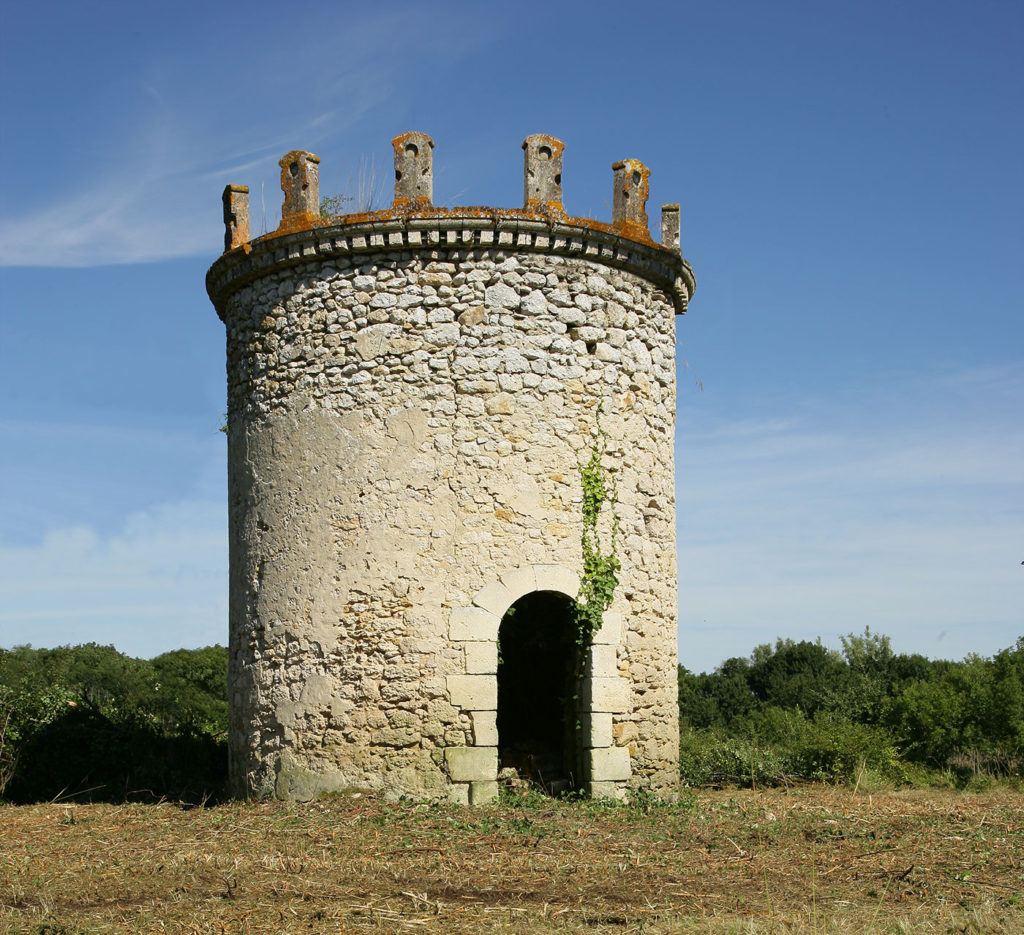 The name of Château Tour des Termes came from an old tower located on one of the plots called « Termes ». The discovery of boat moorings around this tower, dating back to the Gallo-Roman era, leads us to think that it was possibly a lighthouse at the time, and would have been the entrance to a the pre port of the roman city of Brion. Termes would mean “end of the land”. 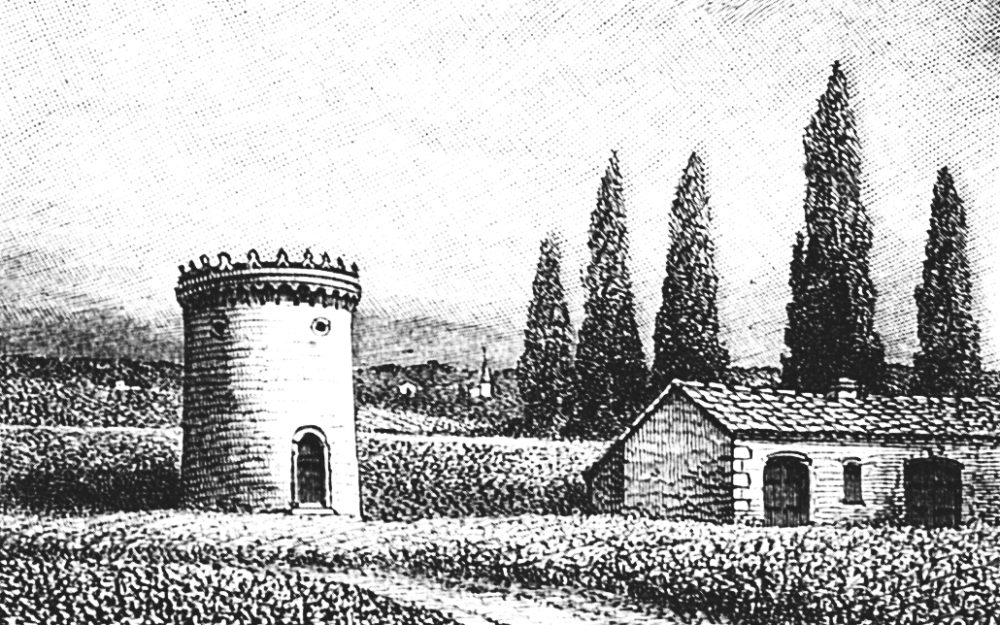 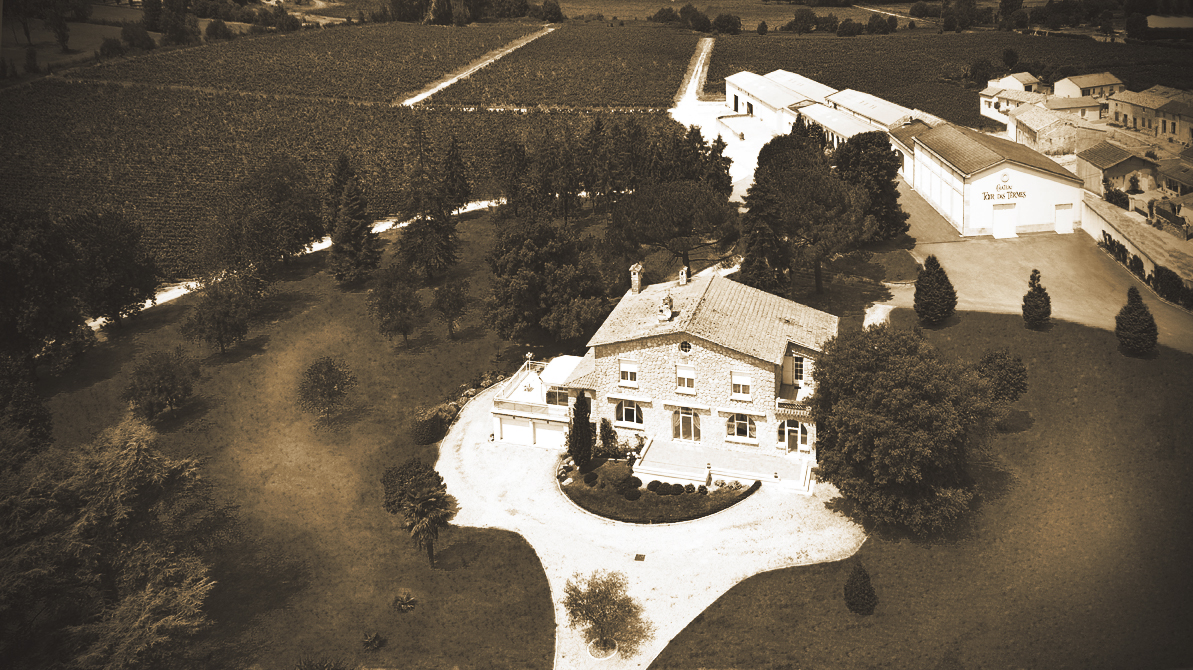 But most of all, Tour des Termes is the story of an old “médocaine” farm, past down generations, establishing what the estate is today. In 1678, old parchments were found mentioning a certain Mr. ANNEY, a labourer settled near the village of Potensac. In 1876, his great grandson became a winegrower in Saint-Estèphe, and from generation to generation the estate grew. In 1938, Pierre ANNEY bought Château Tour des TERMES with the old tower and a beautiful old farm in Saint-Corbian. There, he settled permanently to produce his wine under the name of Tour des Termes. In 1979, his son Jean and grandson Christophe continued the family tradition by developing the vineyard and investing in building work and equipment. A major effort was put in to plot selection, making Château Tour des Termes one of the best Crus Bourgeois of the Appellation. 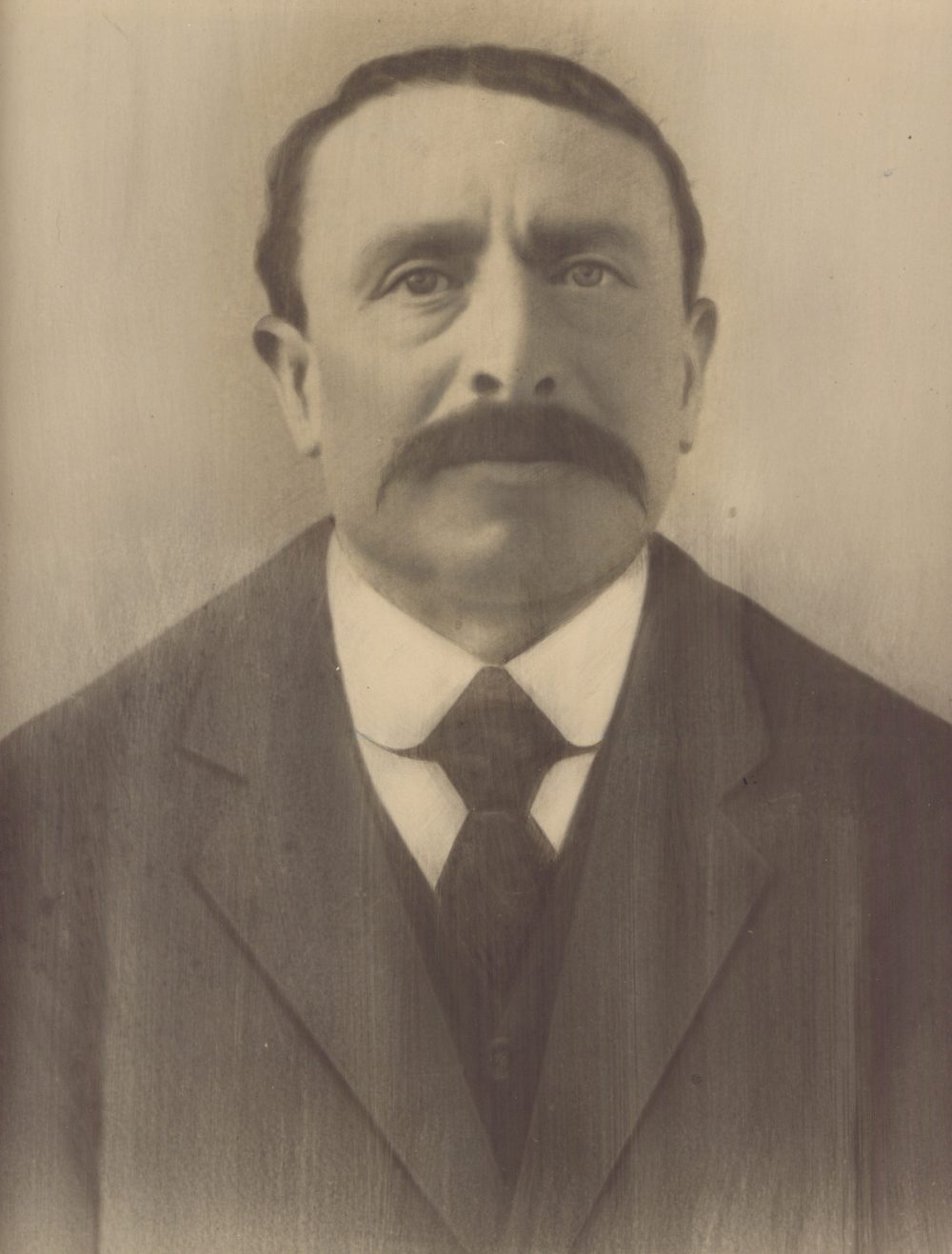 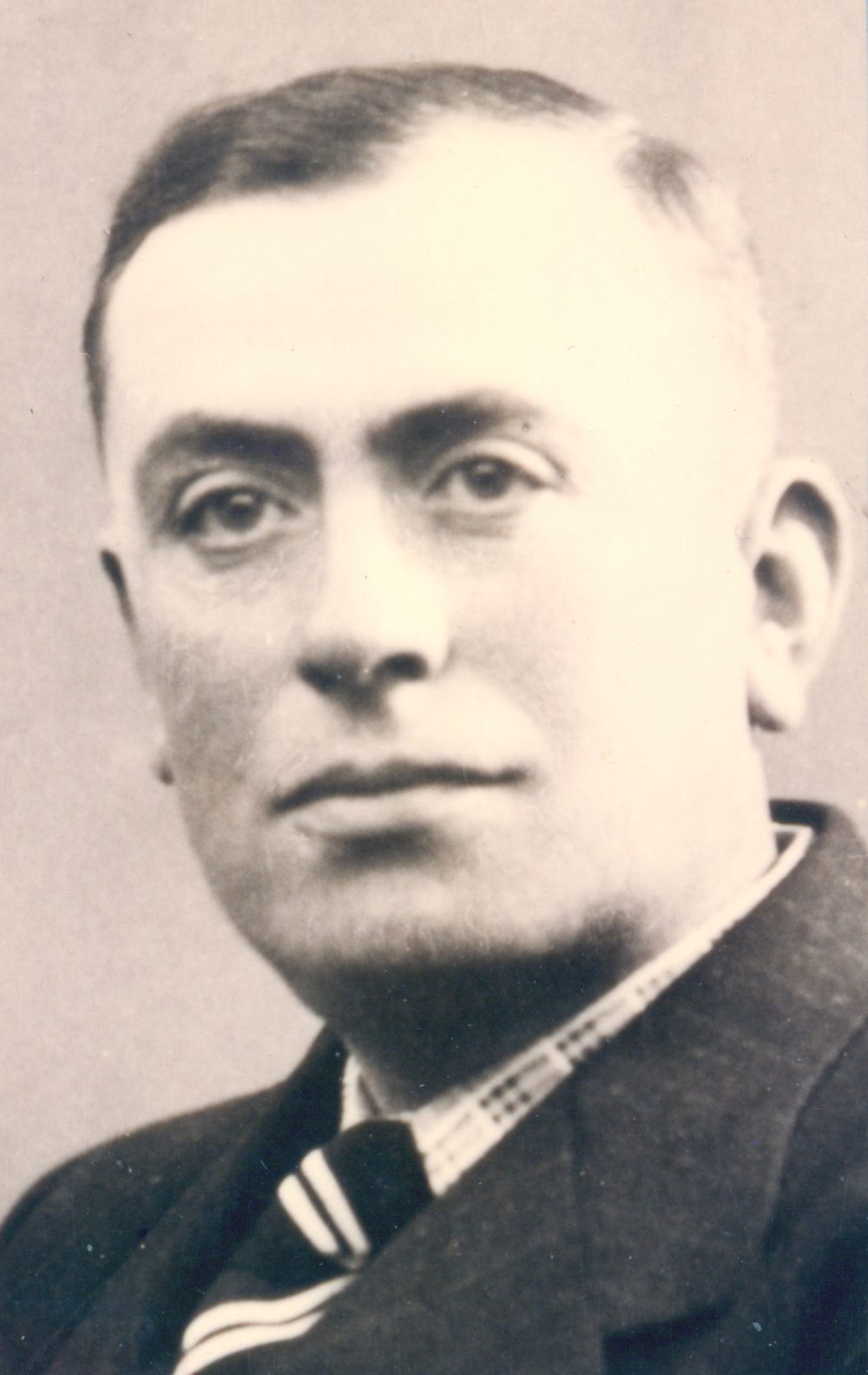 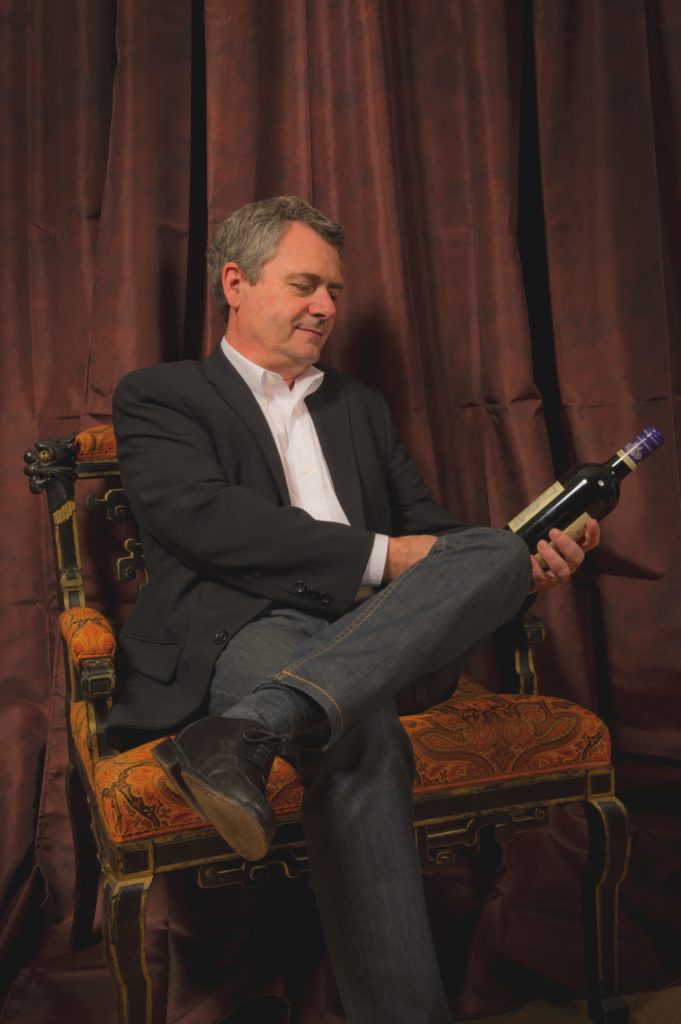 We’re in the papers !

« There are just a few wines in this appellation which can be that fresh, and yet savoury and warm in the finish. A wonderful balance here. »

« The 2010 vintage confirms the steady rise of this cru : a superb, elegant and complex nose, a splendid ripe fruit flavour, a savoury taste in the mouth, richly developping through a silky palate, with the feeling of the fruit and much freshness. A great wine with a potential. »